West Coast's President has published several articles in SFAA Magazine over the years. Click the links below to read his recent articles:

We are proud and honored that West Coast and its incredible staff have been recognized with 18 San Francisco Apartment Association Trophy Awards! Click here to view a list of the honors. 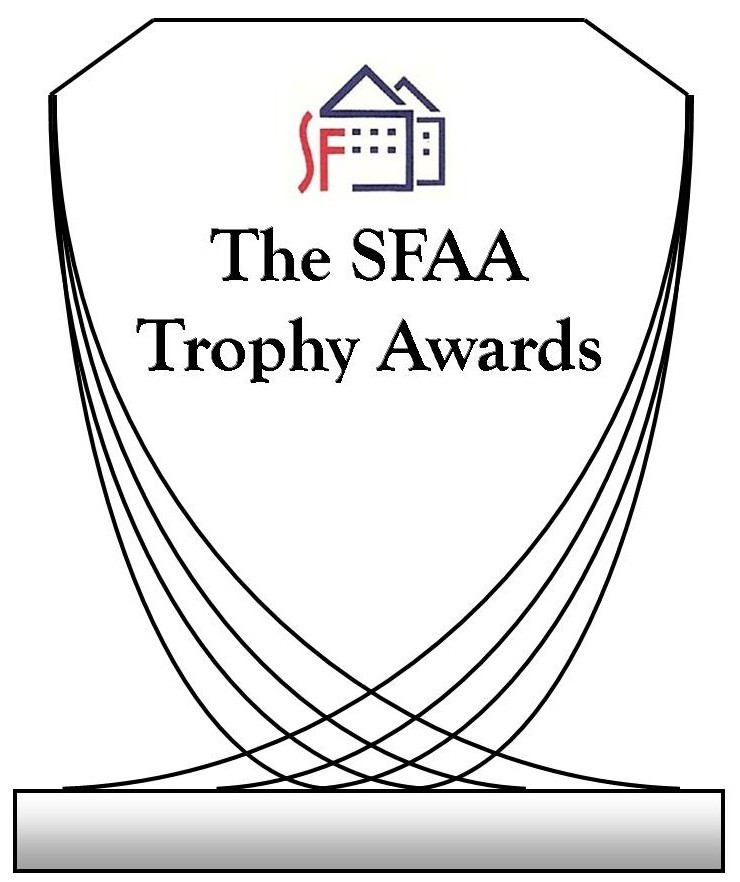